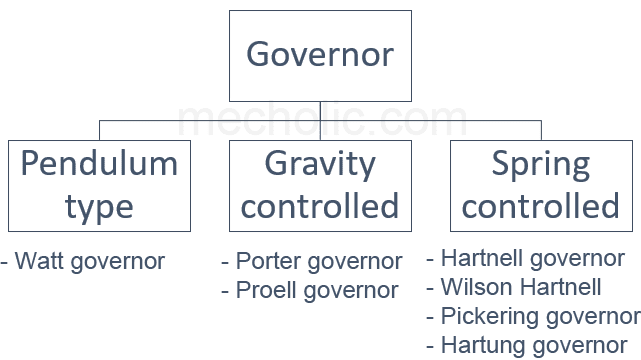 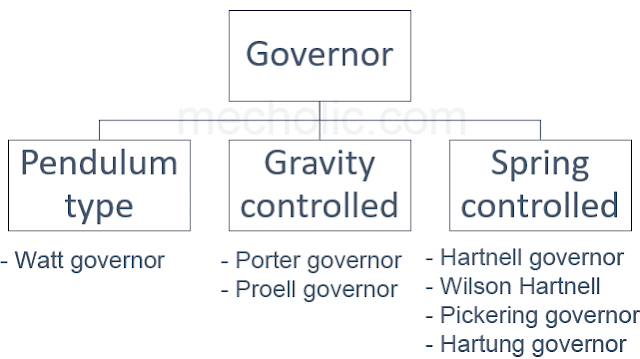 Read: What Is A Governor? 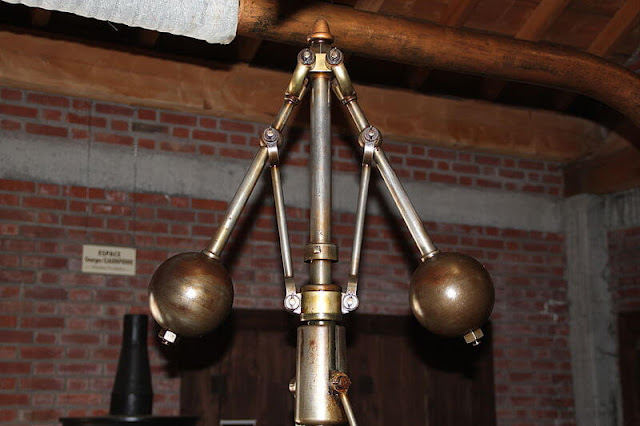 This type of governors is connected to the crankshaft or flywheels of an engine. The Governor balls are arranged in such a way that the angular acceleration and deceleration of this shaft tend to move their position. Similar to spring loaded centrifugal governors, a suitable spring is provided to control the amount of displacement of governor balls.