What Is A Governor? (Purpose) 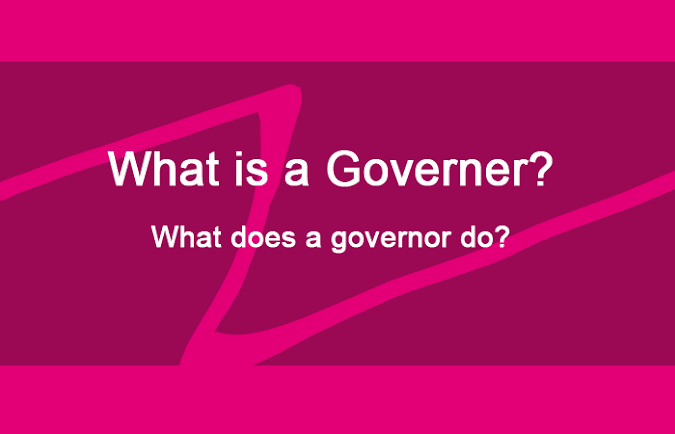 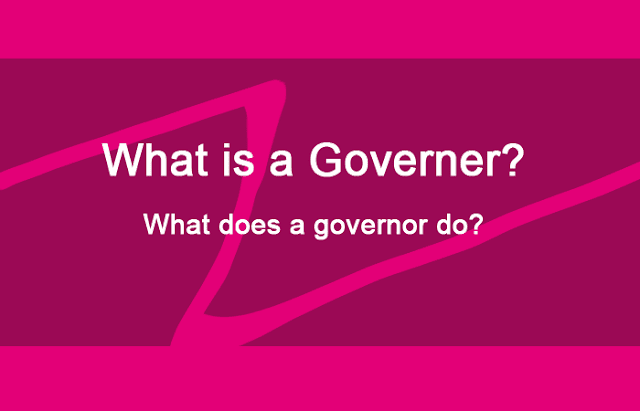 Along the manual throttle control, many types of equipment use governor. Governor or speed limiter is an automatic device used to sense and maintain the speed of an engine within a specified limit when there is a variation of the load on the engine or output required. The function of a governor is to keep the engine at a constant speed irrespective of the load on the engine. These devices regulate speed automatically by controlling the fuel injected into the engine. Unlike the flywheel that works continuously, the governors are more or less intermittent.

- Difference between Flywheel and Governor

Governors can be used to limit the top speed of an engine. It protects the IC engine from damage due to excessive rotational speed.

The governors are classified into