What Is A Flywheel? Function, Applications and Equation for Energy Stored 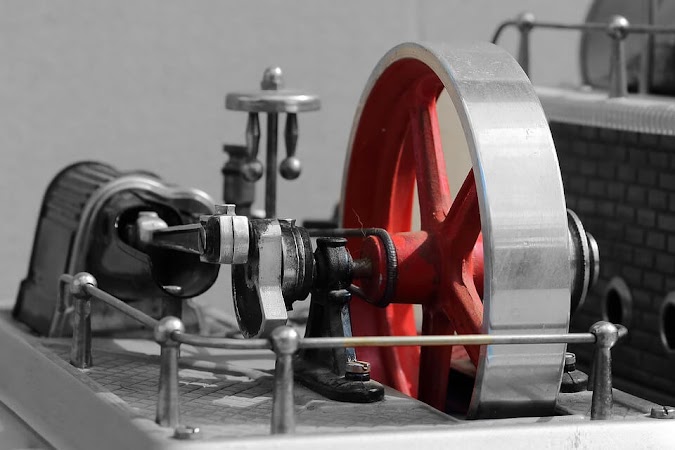 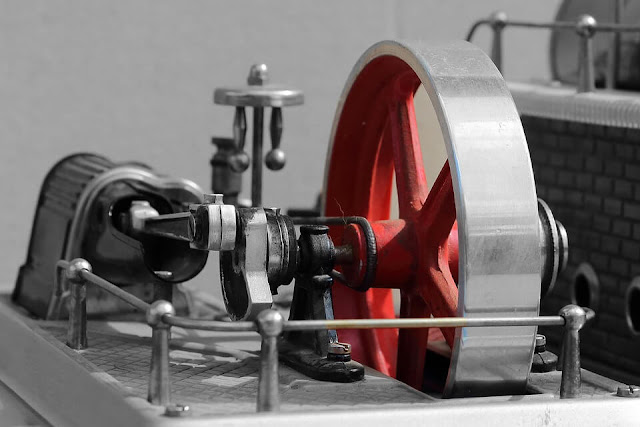 Flywheel or inertia wheel used in a machine act as a temporary reservoir of the energy, which stores energy when the energy supply is more than required for an operation and releases the stored energy when the supply power does not adequate with the needs. In the case of the IC engines, the torque on the crankshaft fluctuates during the one complete cycle of operation that causes a change in angular velocity of the shaft. In order to obtain a uniform torque, an inertia mass is provided at the end of the shaft, known as the flywheel. The energy stored in a flywheel is proportional to the square of the angular speed.

The flywheel is mounted on the one side of a crankshaft of the transmission line, to reduce the imbalance of the rotational force on the crankshaft. In the case of the four-stroke engine, in each cylinder, one power stroke is generated per two revolutions of the crankshaft. The flywheel stores this energy as kinetic energy and provides the same in the other strokes (compression, intake, and exhaust) for a continuous engine run. Therefore, in the absence of a flywheel, the rotation of the crankshaft has become pulsating; and when the interval of the power stroke becomes long as in the idling state, the engine gets stopped.

- Comparison between flywheel and governor


Functions and application of flywheel

Equation of energy stored in a flywheel

The kinetic energy stored in a flywheel depends on the angular velocity and moment of inertia of mass. The relation is given below

ω = angular velocity
I = the moment of inertia of the mass about the center of rotation.
For solid cylinder

For a thin-walled empty cylinder

For a thick-walled empty cylinder