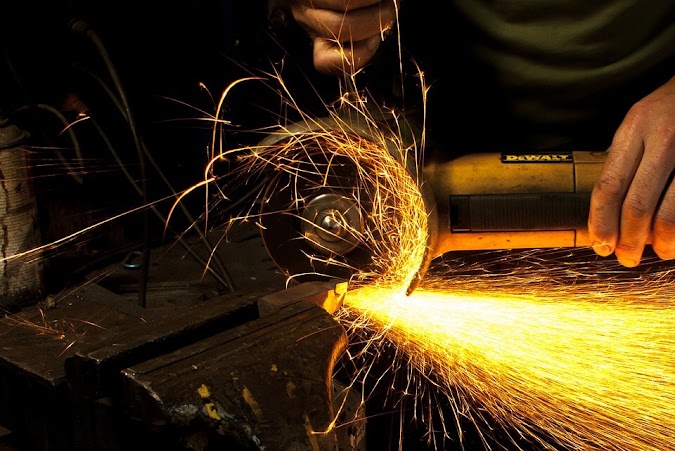 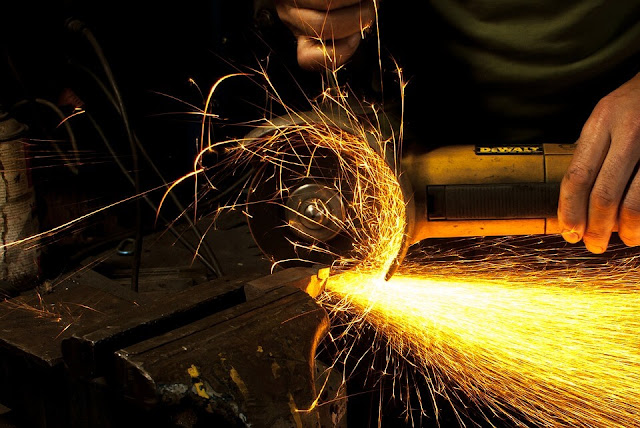 🔗Zones of heat generation and heat distribution in metal cutting

Causes of heat in metal cutting

Other factors influencing the heat generation in metal cutting are

Some of the solution to overheating are, the proper grinding of the tool, use appropriate cutting fluid, use the chip breaker etc. the color of chip used to measures the extends of heat at the tooltip. A blue temper color on the chip formed in dry cutting indicates the tooltip is hotter than when an uncolored silver chip formed with use of cutting fluid.

Heat also causes dimensional inaccuracy of machined surfaces. Heat induce oxidation, corrosion of metal at the surface. Overall heat reduces the machining accuracy, sometimes it spoils whole work. However, heat has some advantages also. It softens the metal that helps to reduce the magnitude of cutting force.

Some other important effects of heat is