What Is Cast Iron? Different Types Of Cast Iron And Their Properties 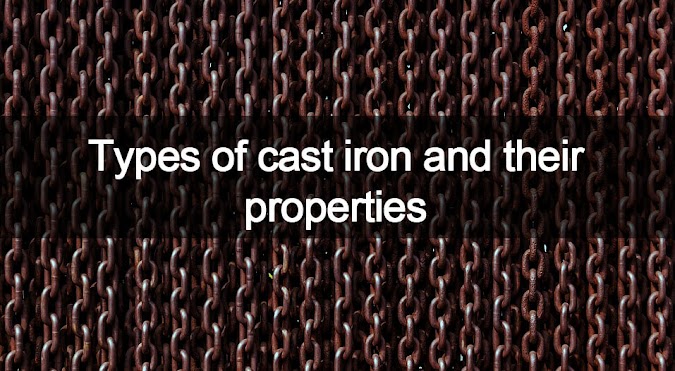 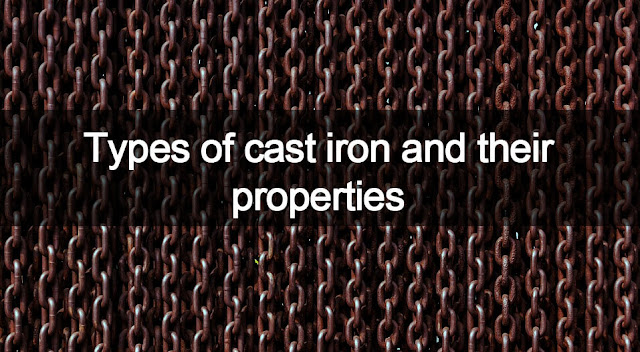 🔗Different alloying elements and their properties

What is cast iron?

Cast iron is the iron-carbon alloy with a carbon content greater than 2 percentage (varies from 1.7% to 4.5%). Cast iron is produced from pig iron, it can be made by either directly from molten pig iron or by re-melting pig iron with limestone and carbon (coke) in blast furnace known as cupola. Even though it takes various steps to remove undesirable contaminants, the pig iron usually contains a small amount of silicon, manganese, Sulphur, phosphorous etc. Depending on the required properties, the amount of these impurities are adjusted to the desired levels.

Types of cast iron and their composition, properties and characteristics 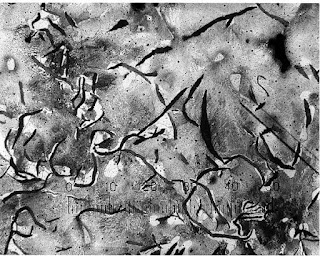 It is an ordinary commercial cast iron. It is grey colored because it contains the carbon in the form of free graphite flakes. One of the favorable properties of grey cast iron is that the free graphite in the structure act as a lubricant. For this reason, this type of cast iron recommended for the machine parts where the sliding action occurs.

White cast iron has no graphite in its structure, all the carbon in the form of carbide (cementite). So it is in white color and shows white fracture. It is one of the hardest form cast iron. It cannot be machined by ordinary cutting tools, and require grinding tools for the shaping of white cast iron. 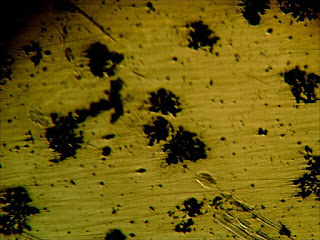 
Chilled cast iron
It is the type of white cast iron produced by quick cooling of molten iron. The process of quick cooling generally known as chilling (the reason for the name ‘chilled cast iron’). Every casting undergo chilling at its outer layer when molten iron contact with cold sand of the mold. Sometimes the cast gets chilled accidentally to a considerable depth. In other cases, chilling is done intentionally by using inserts know as chill in the mold. The use of chills results in the hard surface of cast. 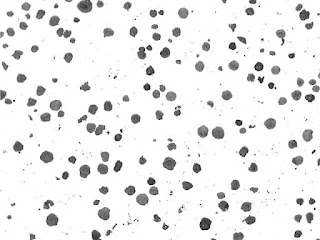 It is also called ductile cast iron. Adding a small amount of nodulizing elements (eg: magnesium) to the molten grey iron helps to graphite takes the form of nodule/ spheroid instead of angular flakes. This type of iron is used when casting required shock and impact resisting properties. The rounded nodules inhibit the formation cracks thus increase the ductility.

It is a product in between the grey and white cast iron in color, composition, and general properties. Its strength and hardness vary with the ratio of free and combined carbon.