What Does Surface Tension Mean 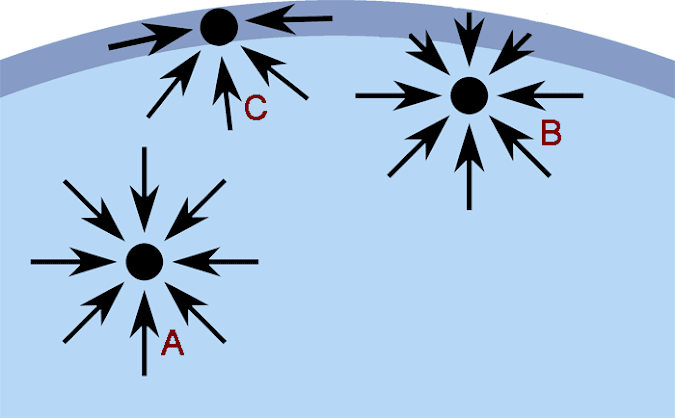 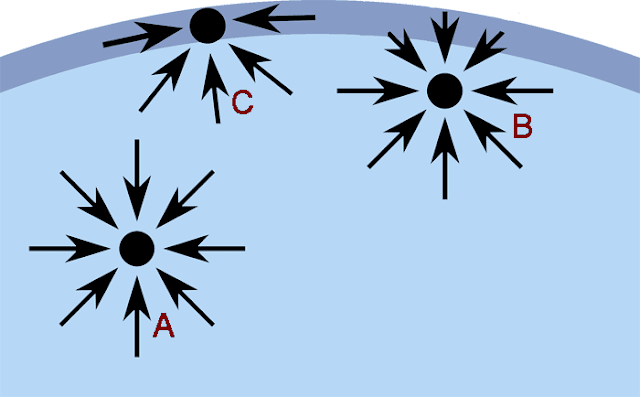 Surface tension is a phenomenon that gives an elastic tendency to the fluid surface. The cohesive force between the molecules is responsible for surface tension. It occurs at the interface where the liquid is contacted with a gas or on the surface between two immiscible fluids. Such surface behaves like a membrane under tension. It is measured as the surface energy per unit area or force per unit length. It is denoted by using Greek letter σ (sigma).

Read: Effect of temperature on viscosity of liquids and gases


Applications and importance of surface tension in daily life 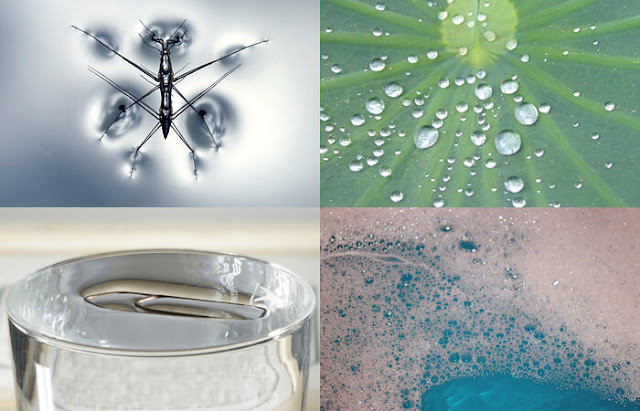