Difference between Adhesion and Cohesion 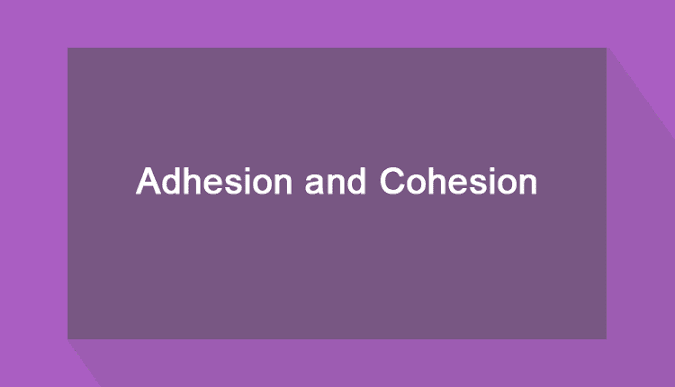 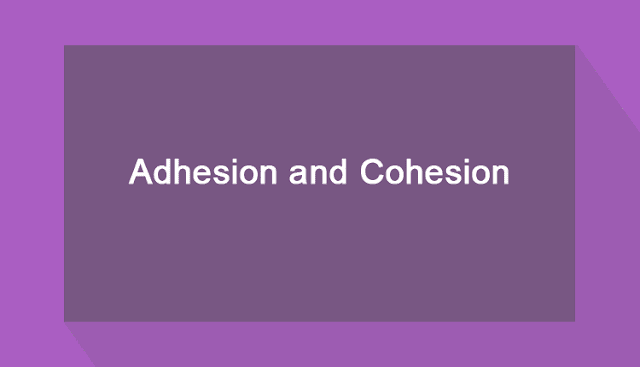 Consider some liquid is poured on a surface. If adhesive force stronger, it pulled down the liquid and cause wet. If cohesive force is stronger, liquid molecule attracts each other, trying to retain the spherical shape.

- What is meant by Viscosity
Load comments