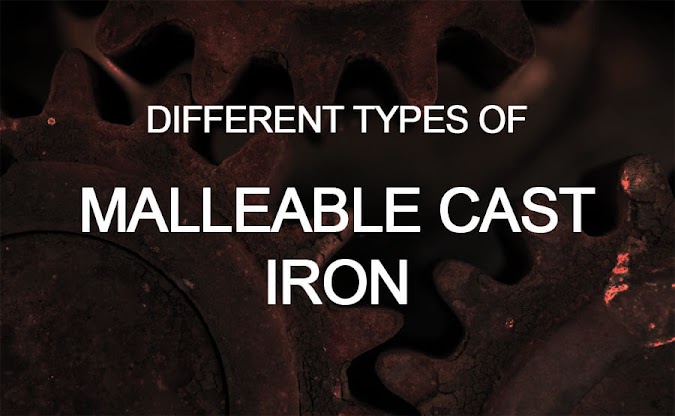 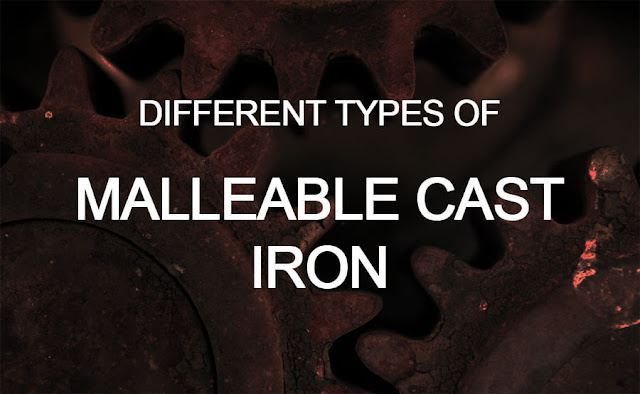 🔗What is Cast Iron? Different types of cast iron and their properties

White-heart malleable cast iron obtained when the white cast iron is annealed at oxidizing atmosphere to remove carbon from the surface. The white cast iron is packed in an iron or steel boxes and surrounded by a decarburizing agent (a mixture of new and used hematite ore). Then the box is slowly heated to 900-950°C and kept this temperature for several days (100hrs). During this period some quantity of carbon oxidized out of the cast surface and remaining carbon dispersed throughout the structure. Casting then cooled down slowly for several days. The resulting cast iron has silvery-grey fracture and microstructure do not contain flake graphite. The resulting whiteheart cast iron will be tough and it can withstand great compression loads without fracture.

The microstructure of white-heart malleable cast iron depends on the thickness of the cast. For small section, the microstructure is mainly ferrite with some pearlite. For large section, the surface zone has ferrite structure; the core and intermediate zone has pearlite, ferrite, and temper carbon. This causes non-uniform mechanical properties across the cross-section.

The microstructure of blackheart malleable cast iron has matrix of ferrite with temper carbon and it does not contain flake graphite. The mechanical properties are uniform throughout the section of casting.

Pearlite malleable cast iron is an improved version of blackheart cast iron, it prepared by controlled heat treatment. Initially, it is similar to the blackheart cast iron, then it is reheated to about 900°C. The reheating process causes some of the carbon dissolved in austenite, then on cooling, background pearlite is formed. The mechanism of this process is similar to the normalizing of steel. The final casting has a homogeneous matrix of pearlite and other transformation product of austenite.

The microstructure Pearlite malleable cast iron has graphite in the form of temper carbon nodules and it does not contain flake graphite. The resulting casting is tougher, harder, have high tensile strength, wear resistant; but reduce the ductility and malleability.