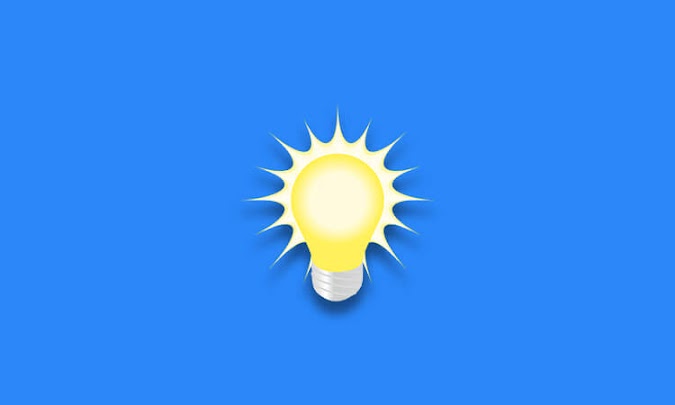 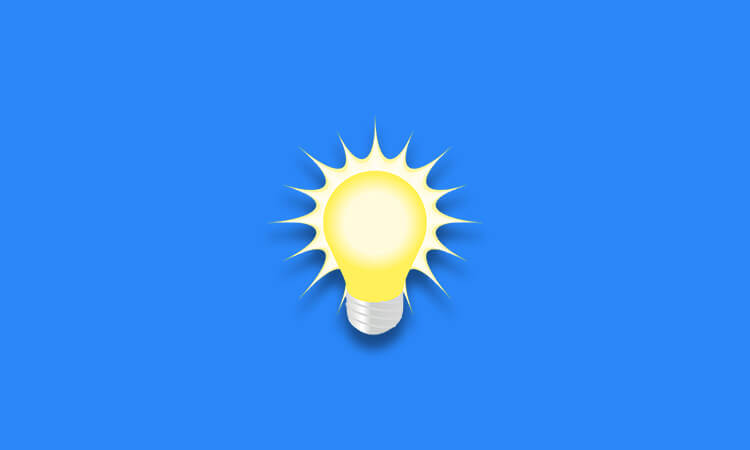 Wien’s law states that in a black body radiation the wavelength of radiation corresponding to the maximum energy is inversely proportional to the temperature of the body. 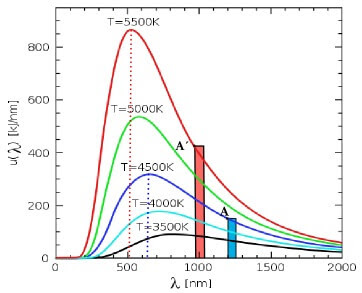 Let λm=Wavelength at maximum energy
T = Temperature of body.
Then according to Wien’s law

The Constant is known as Wien's displacement constant, and it is equal to 2.897771955….×10−3 m K
According to the Wien’s law, at lower temperature, higher the wavelength of maximum energy radiation, and at a higher temperature the lower the wavelength of thermal radiation. That is why in visible spectrum of radiation, the very hot object emits bluer light than the cool object.

Stefan-Boltzmann law states that the emissive power of the black body is directly proportional to the fourth power of its absolute temperature.

Equation for heat transfer by radiation 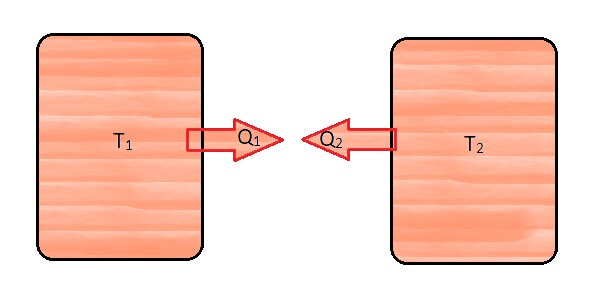 Where σ = Stefan-Boltzmann constant = 5.67 x 10-8wm-2K-4
F = A factor depending on geometry and surface properties
F =1 in the case of black body entirely enclosed by other body.
F = emissivity (ɛ), for non-black body enclosed by other
A = Area of the body in m2
T1 and T2 = Temperature in kelvin, K
Load comments