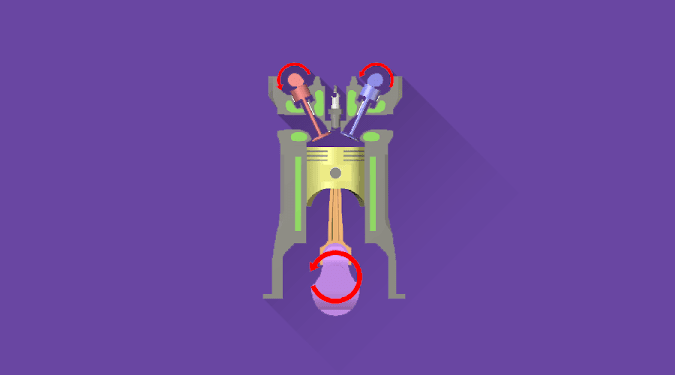 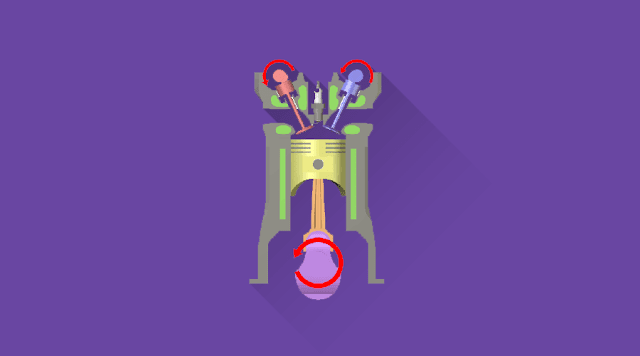 What is variable valve timing?

The variable valve timing (VVT) is the process of altering the valve timing during the running of engine. Here the valve timing is modified as the function of engine speed and load. This process often used to improve performance, fuel emission, and fuel economy. The strict exhaust gas emission regulation is the one of the main reason for automotive manufacturers to adopt VVT systems.

Without variable valve timing, the duration, timing and lift of the valve will be the same for all engine condition. The factors like valve opening timing and duration have a great effect on overall efficiency of the engine. For an engine which runs a wide range of speed like a racing car, the single valve timing profile is not justifiable. The VVT system free the engine from this constraint.

There are many ways to achieve VVT, ranging from mechanical, electro-hydraulic devices and camless systems. The common methods for implementing Variable Valve Control is listed below

Following are the common benefits of variable valve timing