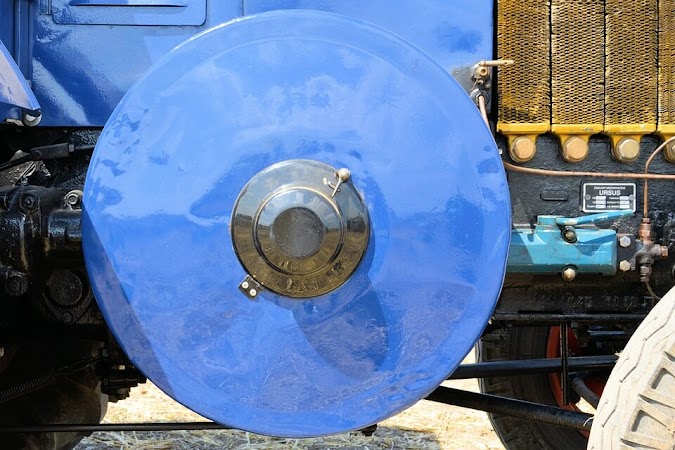 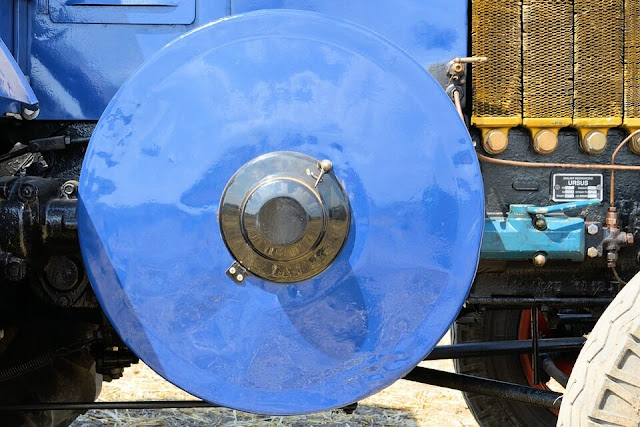 Read: What is a Flywheel? Function, Applications


Advantage and disadvantage of light flywheel and heavy flywheel

The light flywheels decrease the inertia, so it gives a quick response to acceleration and deceleration. For this reason, light flywheels are used in the sports car. When the clutch disengaged, there is a greater drop of RPM because there is no heavy flywheel to keep the momentum going on. It is not good in normal condition because light flywheels increase the tendency of the engine to die during the gear shifts.

So the size and weight of the flywheel may ultimately depend upon the purpose of the engine.