What Is A Friction Clutch? Advantages and Applications | Mecholic

Home Automobile Machine Design What Is A Friction Clutch? Advantages and Applications

What Is A Friction Clutch? Advantages and Applications 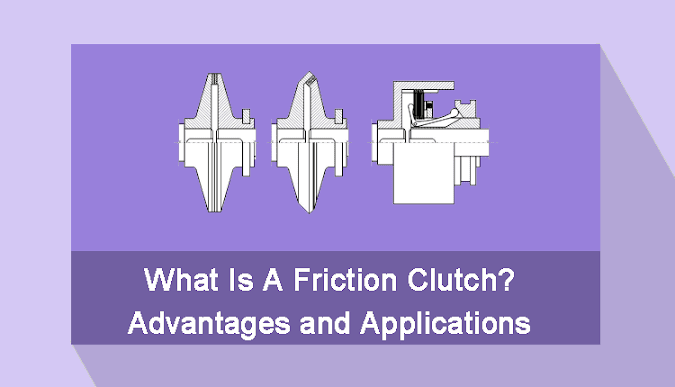 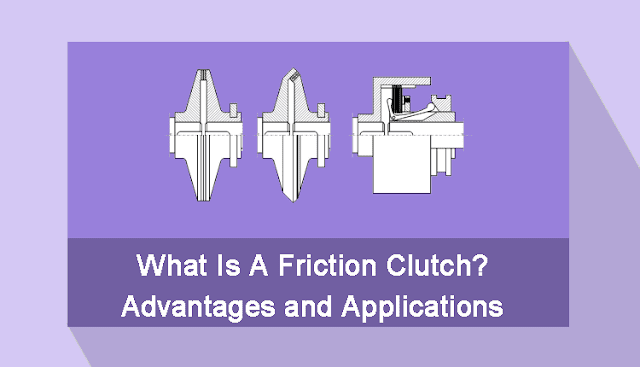 They are the most frequently used type of clutch. A friction clutch transmits power by virtue of friction developed between contacting surface. The friction surface is typically flat and perpendicular to the axis of rotation. Two or more surface is pressed together by using compression spring. The friction force is used to bring the driven shaft to the proper speed gradually without excessive slipping. The major types of friction clutches are plate clutch, cone clutch, centrifugal clutch.

Friction clutch found an application where frequent engagement and disengagement is required. It is also used where power is needed to transfer to the machines partially or fully loaded. Another typical application is in automobiles.