What Are the Various Factors Influencing Flame Propagation? 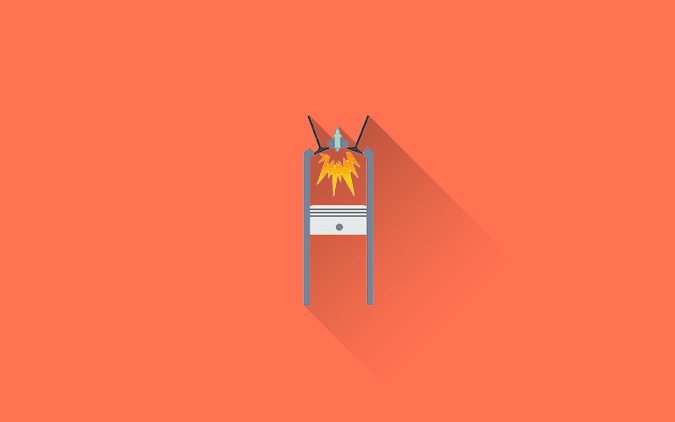 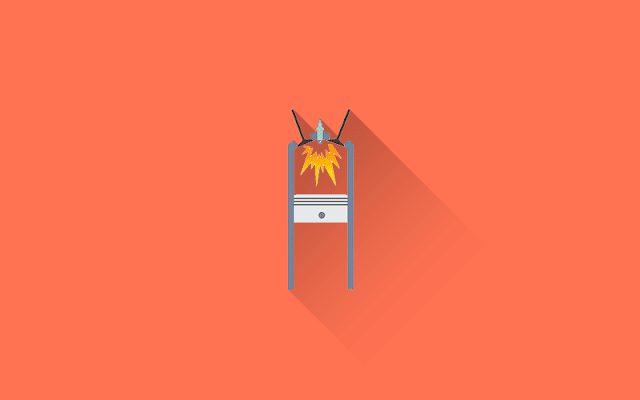 🔗Flame propagation and flame speed across the combustion chamber

Stoichiometry of charge has a significant influence on the rate of combustion and heat generated. Following figure shows the relation of fuel-air mixture strength on time taken for the complete combustion of fuel. The highest rate of combustion and hence the highest flame speed is obtained by a somewhat richer mixture. For hydrocarbon fuel, the maximum flame propagation occurs at nearly 10% richer mixture. When mixture made leaner or richer, flame speed decreases.

Flame propagation speed increase with an increase in intake temperature and pressure. Higher intake pressure and temperature help to form better homogeneous fuel-air mixture. It also increases the density of the mixture, which increases flame speed.

Flame speed is high in the turbulent mixture than the non-turbulent mixture. Turbulence cause better intermingling of burned and unburned mixture particle at the flame front. This increases the rate of contact, heat transfer rate, and accelerate the chemical reaction, which increases flame speed. However, very excessive turbulence cools the flame ad it may extinguish the flame, which results in roughy and noisy combustion.
It is always desirable to have moderate turbulence to accelerate the chemical reaction and increase flame speed. The favourable turbulence of intake charge is generated by suitable design changes of the intake pipe, valve opening, cylinder head, piston crown, etc. The turbulence which consists of many minute swirls appears to be having a high rate of reaction and high flame propagation than the turbulence consists of the fewer number of large swirls.

When the load on the engine increase, the cycle pressure is also increasing. The power output of the SI engine is controlled by throttling. The density of charge admitted into the cylinder is proportional to the throttle opening. Increase in density results increases in flame speed. When the load decreases the density of charge admitted into the cylinder also decrease. This results in the trouble in flame propagation. So, the SI experience poor performance at low loads. To avoid that necessary enrichment of fuel is required, which cause wastage of fuel and incomplete combustion of fuel. It is one of the main disadvantages of the SI engine working at low loads.
Some other factors influencing the flame speed are
Load comments