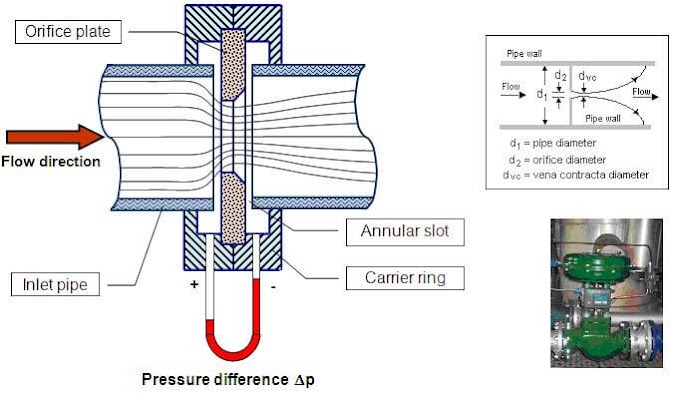 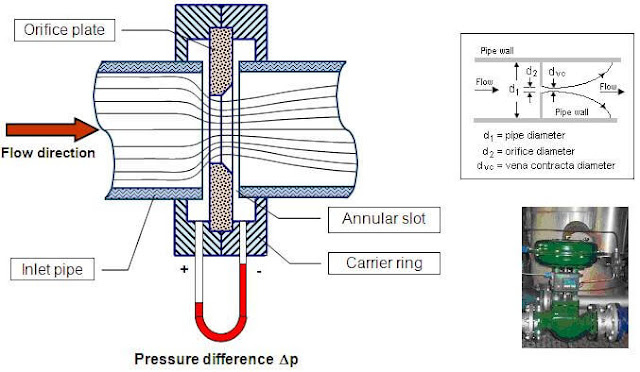 Coefficient of contraction is defined as the ratio of the area of jet at Vena contracta to the area of orifice (theoretical area). It is denoted by Cc.

The value of Cc varies with the available head of liquid and shape, size of orifice. In general for an orifice Cc = 0.61 to .69

It is defined as the ratio of actual velocity of jet of fluid at vena-contracta to the theoretical velocity of jet. The coefficient of velocity is denoted by Cv
The mathematical expression for Cv is given below

The variation in fluid velocity is due to friction of orifice. For orifice Cv = 0.95 to 0.99

Coefficient of discharge is defined as the ratio of actual discharge of fluid to the theoretical discharge. It is denoted by Cd.