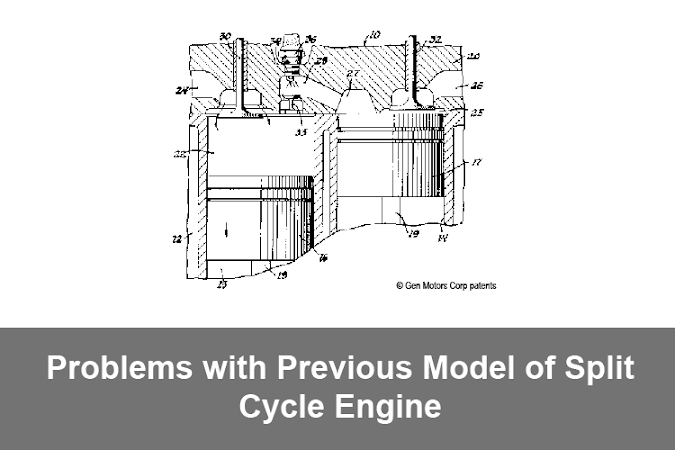 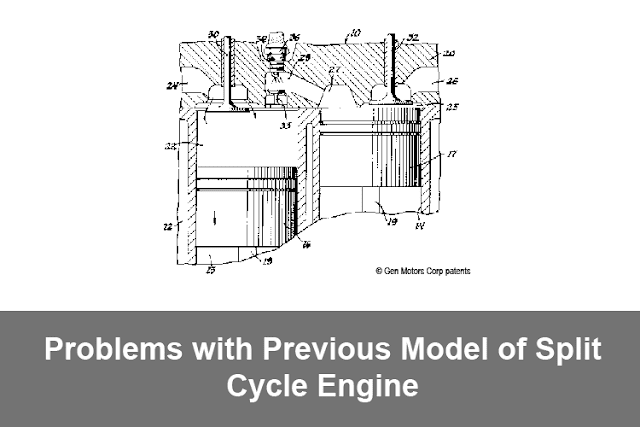 Poor breathing problem arises when high-pressure gas trapped in the compression cylinder. This gas needed to re-expand before another fresh charge drawn into compression cylinder, effectively it reduces the engine capacity to draw air and resulting in poor volumetric efficiency.

By allowing compressed air to expand into power cylinder before the piston reaches the top dead centre, the engine needs to perform the work compression twice. Subsequently, it reduces the thermal efficiency of the engine