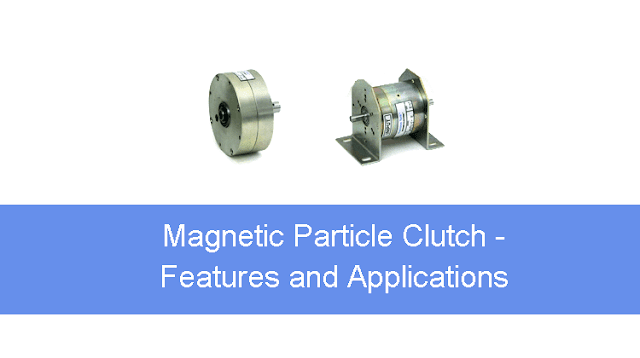 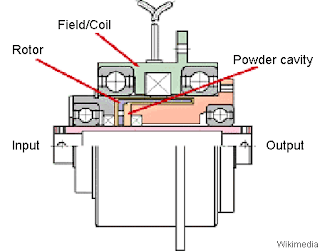 The clutch has a field coil. It generates a magnetic field when current passes through it. The magnetic field aligns the particle in the form of a chain. The hardened the powder creates a link between two discs and facilitates torque transmission. The strength of link can change by varying the current.

Here is some advantage of magnetic particle clutch.