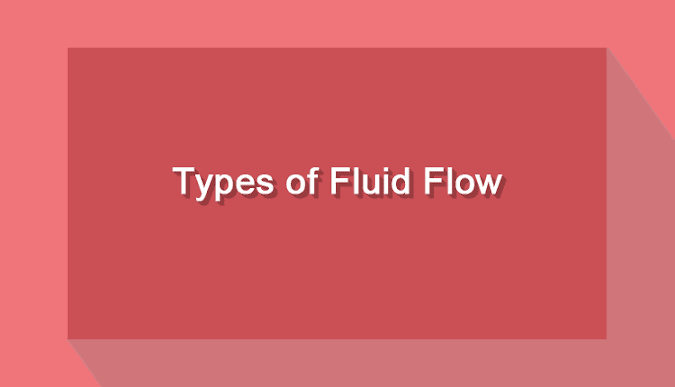 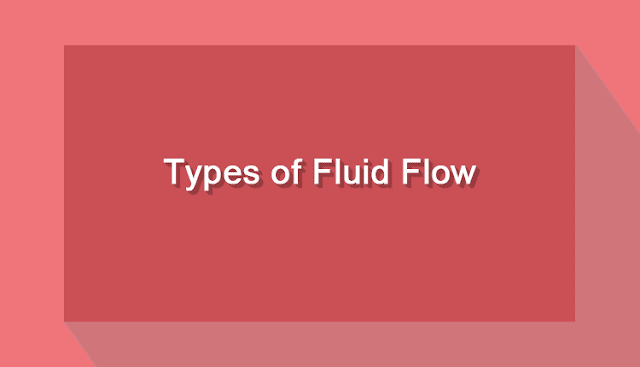 In a steady flow, the fluid characteristics such as density, velocity, pressure, temperature, etc. at a point do not change with time.

> In a steady flow, the shape of the stream tube remains unaltered.
If fluid characteristics change with time, then the flow is said to be unsteady.

Uniform flow defined as the type of flow in which velocity vector at all points in the flow is same at any given instant of time.
For uniform flow,

If the velocity of flow at any instant of time changes with repeat to space, the flow will be non-uniform.
For nonuniform flow,

In laminar flow, the fluid particles move in layer sliding smoothly over adjacent layer, and streamlines are straight and parallel. It is also called viscous flow or streamline flow.
If fluid particles have random, erratic movement, then it is called turbulent flow. It leads to intermixing of the various layers of fluid.