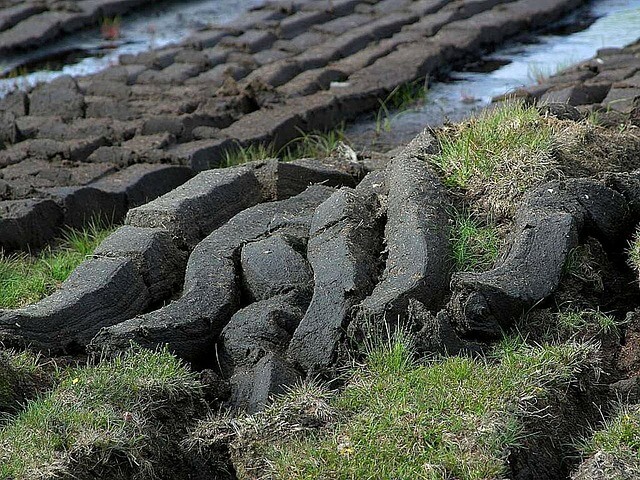 Mecholic
Power Plant Engineering
According to the percentage of carbon, volatile, moister content and its calorific value (a measure of heating power) coals classified into different types. The quality changes due to age and depth at which it is buried. The coal is mainly divided into five types, peat, lignite, bituminous, anthracite and graphite. 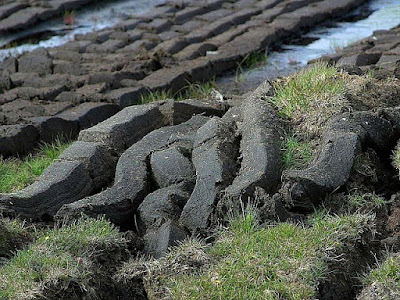 It is the first coal form; the lower quality and therefore, it has less carbon ratio.  After the extraction, it still contains a lot of water, so it must be dried before being used as fuel. It is used as low-grade fuel, and it is not attractive as utility fuel. It burns off a lot of smoke. 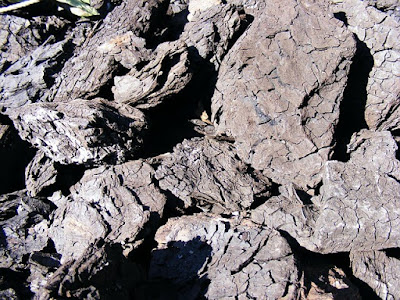 It is a lower rank coal. Also known as brown coal. It is a product with high volatile matter and moisture content (65%). Because lower carbon content it is inefficient to transport and limited to near mine application.  The lignite is used in bulk for power generation or industrial application.  Energy range from roughly 10-20 MJ/kg. 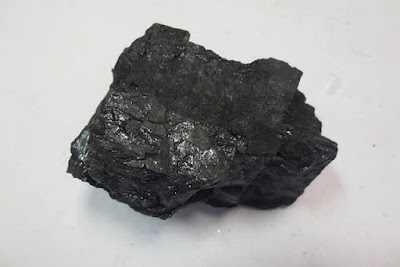 An organic sedimentary rock contains high in volatile matter, less carbon than anthracite. Bituminous is it the most abundant and most-used type of coal.  This type of coal contains between 50% - 80% carbon, 20%-40% volatile matter. It has high calorific value and therefore, mainly used for thermal power stations and chemical industries. It is also used to produce coking coal used in blast furnaces. Energy ranges from 25-35MJ/kg. 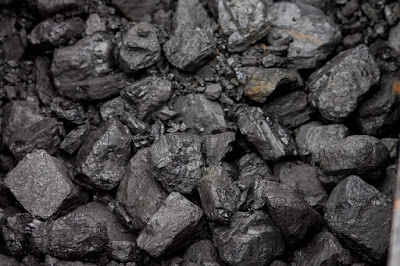 High grade of coal, more than 90% carbon very and low moisture content. It is homogeneous, very hard and brilliant in appearance. Anthracite contains less volatile matter so it is often difficult to ignite. It is the least polluting and which has high calorific value. Its primary use today is to produce coke. It is used in boilers for generating electricity, chemical industry, and metallurgical industry. Less than 1% of global coal reserve. Energy is about 35MJ/kg. 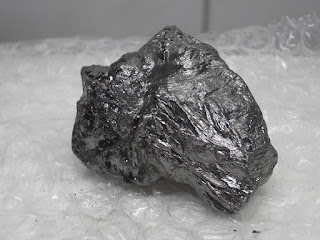 Also known as meta-anthracite. It is considered as the highest grade of coal, but not normally used as fuel. Powdered graphite used as the lubricant. Used for refractory, battery, pencil, electric motor brush.